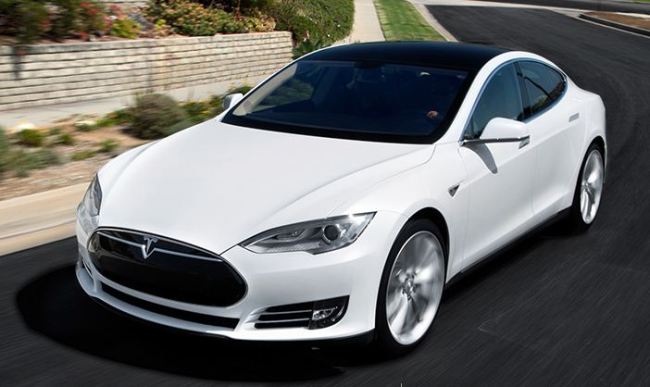 Even if you have little interest in cars or the automotive industry, you’ve probably heard of Tesla Motors (publicly-traded on the NASDAQ under the ticker symbol ‘TSLA’).  The company’s rise to stardom as a luxury maker of purely electric vehicles is mirrored only by its meteoric market capitalization of roughly $30 billion.  Of course, in a world where WhatsApp is worth $16 to $19 billion (at least to Facebook), Tesla’s valuation strikes me as a veritable bargain.

Tesla Motors is at the heart of a truly transformative revolution, a revolution that is turning the well-established automotive industry on its head.  No, that revolution is not based on its making electric vehicles a mainstream product.  Its revolution is even more significant than that.

Tesla will sell an expected 35,000 units worldwide in 2014, a 55% increase over its 2013 sales (source: Wikipedia).  What’s truly unique is that it will sell all of those units not through a dealer network, but directly to its consumers.  A consumer can certainly walk into one of the company’s “galleries” (as they call them) to look at and test drive vehicles; however, the purchase actually happens on-line in the same way as one would buy a computer from Dell.  That is truly revolutionary and very disruptive to the way the established brands sell their cars: through a network of nearly 18,000 new-car dealers in the US alone.

As Tesla gains traction in the market, the battle with the dealers, represented by the National Automobile Dealers’ Association (NADA), will certainly heat up.  Just yesterday, Tesla lost a battle in the state of New Jersey (read about it here) where a regulation was passed to protect the state’s dealers by requiring a “middle man” in every new car transaction.  This battle is sure to be repeated in other states across the country.

I, for one, am a fan of disruptive alternatives to the establishment such as the one Tesla is offering: the thought of a streamlined, completely customizable experience with a car delivered to my door is certainly appealing.

2 thoughts on “Tesla’s Quiet Revolution: It’s Not What You Think”